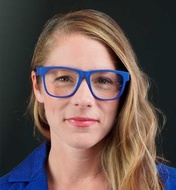 I shared in yesterday’s editorial board meeting that my great grandfather was a young man when his family left Belfast. I mentioned my family came from the Protestant side of the mounting religious conflict between Catholics and Protestants, so we wear orange on St Patrick’s Day. My mom followed up with the following:

“The Irish Civil War of the 1920s was "resolved " By a partition of the country Into 26 counties green and six northeast counties orange, under English rule.

This was unacceptable to many, which ultimately led to the Irish Republican Army and the terrorism of the 1970s against the English government, known as the Troubles. 30 years of urban guerrilla terrorism which was brought to an end in 1998 with the Good Friday accords.

John Black’s daughter, Ruth, married John Morrow, from whom I got my middle name which I used on TV and now online. My mom also sent a link to a catchy Irish song called The Orange & The Green, about someone born to a Green mother and an Orange father, singing, “Me being strictly neutral I bashed everyone in sight.”

Hurricane Ian is set to make landfall in Florida right at my parents' house. My dad joins us to show what it's like on the Gulf of Mexico.
WINE🍷:
https://bonnerprivatewines.com/ALISON/
COFFEE☕:
https://www.twinenginecoffee.com/alison

The USDA is inviting people to register their garden in the "People's Garden Initiative." Videos online have questioned the move as one targeted toward more surveillance, while the USDA says it's to increase food supply resilience nationwide.
WINE🍷:
https://bonnerprivatewines.com/ALISON/
COFFEE☕:
https://www.twinenginecoffee.com/alison

Megan is back from boarding school. Let’s test her knowledge while we talk about the news.

From a cafe bathroom I went in today. I like it. 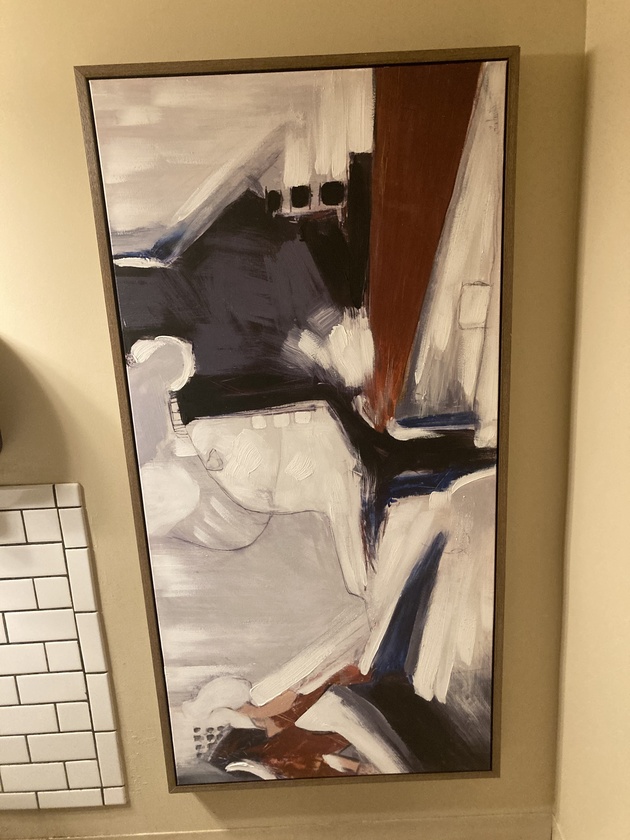 1
View All
0
Reply
mikerrigan@mikerrigan
10 hours ago 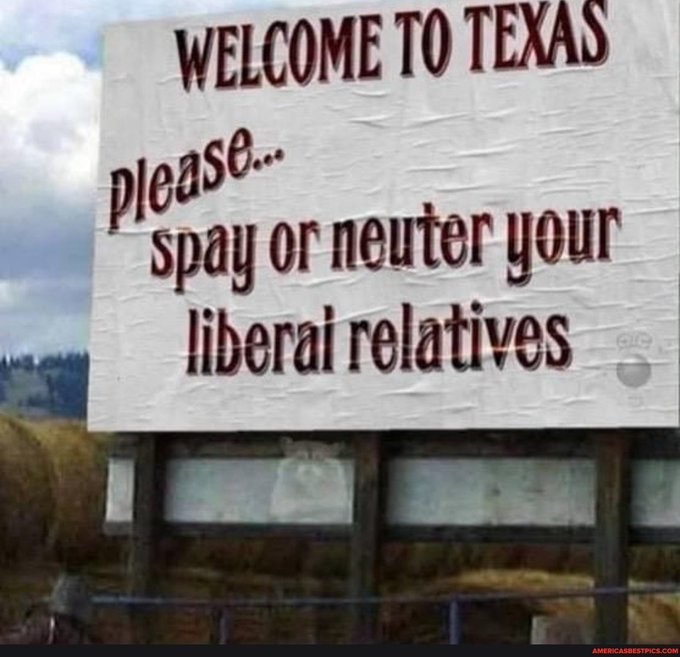 290
View All
21
Reply
Don’t have a Locals account yet? SIGN UP
I’m already a member Log in
Please keep this window open while your file is uploading...